Composition and Framing in Photographs

Good composing of your photographs makes it good photo.

The frame of the image is splitd into 9 equally sized rectangles using two vertical and two horizontal lines. The four intersections, created by four line serve as the main points of interest. 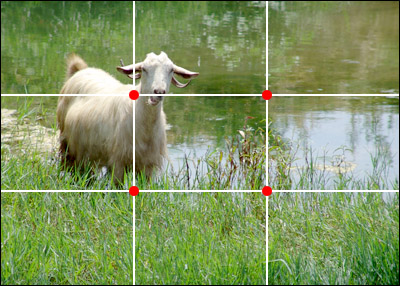 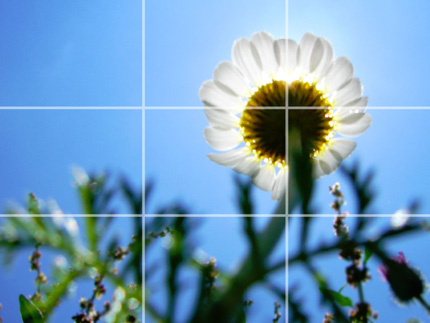 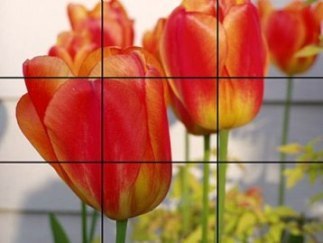 The rule of thirds is an old rule coming from greeks. It applies to more art forms not only photography.
Rule of thirds suggests to place the subject off the center. The main subject of the photograph is then placed in one of the four locations where the lines intersect. These intersections are marked with red dots in the picture.

Frames
Look for natural frames in the scenery you have. 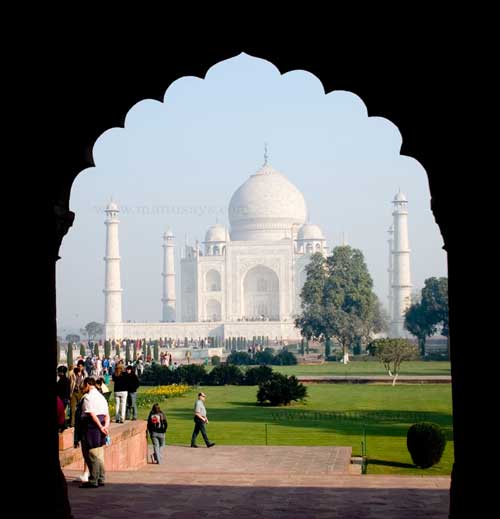 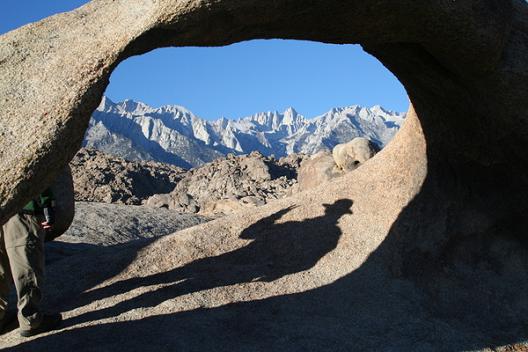 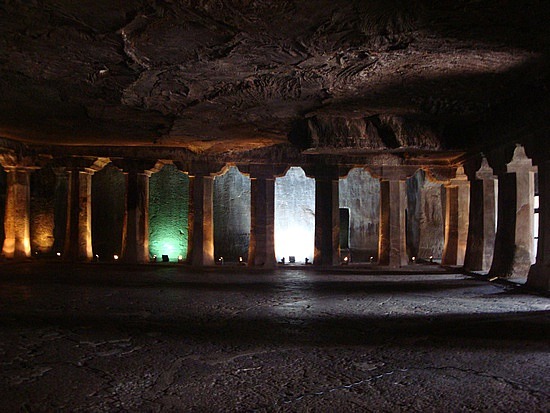 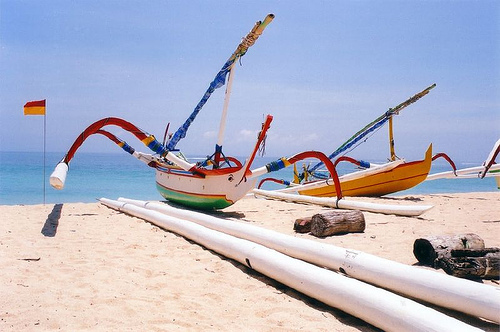 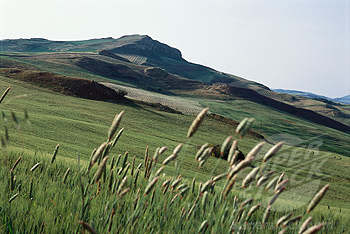 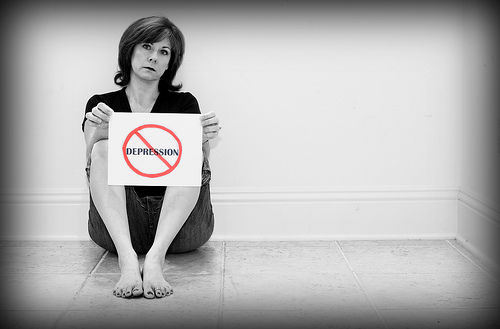 Negative space can help simplify your photo to draw attention to a certain point in the photograph.  A common rule of photographing moving objects you need to keep empty space infront than behind it, unless it looks like going to crash. 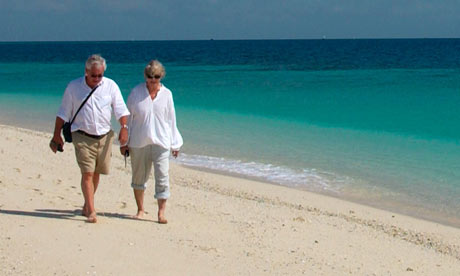 Posted by Niranjan Meegammana at 4:33 AM 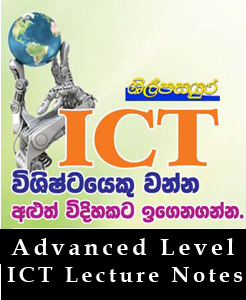